skip to main | skip to sidebar

Someday, the altered art you make today will be
old, faded, falling apart, and someone else will salvage the bits and use them
in new altered art.It's the best that any piece of art can hope for

Click on the tabs below for some other stuff

So my Green Man is still feeling a bit autumnal! Regular visitors to my blog will know I have a bit of a penchant for Green Men - usually you only see their head - well they do have bodies!

I have had a bit of a rocky start to The Book of Ruination course I am doing with Andy Skinner - the technique he is teaching is great but I didn't know where I wanted to take it - my first attempt was on a wooden box where I did the base layer but then I became well and truly stuck at what to do next, so that was cast to one side and I cast my eyes around my stash in the garage to find something that inspired me 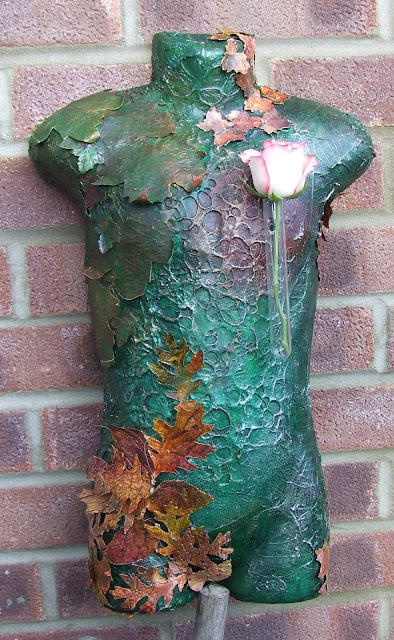 I picked up a few of these plastic torsos from my local scrapbox store for 50p each a while ago and like a lot of things in my stash they were put aside until 'the right time'
This I think was the right time! 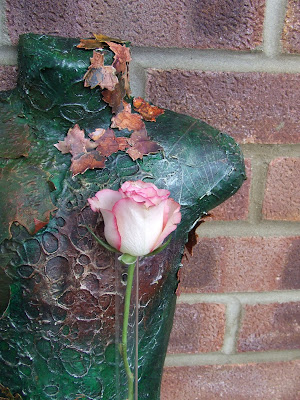 The store also had some test-tubes for sale , which make a wonderful specimen vase for a single rose - though I will make something that can sit in there when I don't have any fresh flowers 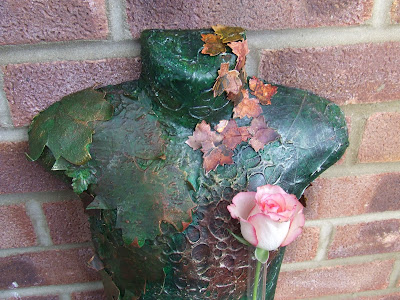 The leaves on his left shoulder were some diecuts I picked up (again from the store) that had been cut in the most garish colours you can imagine - who cares when you are going to paint over them? 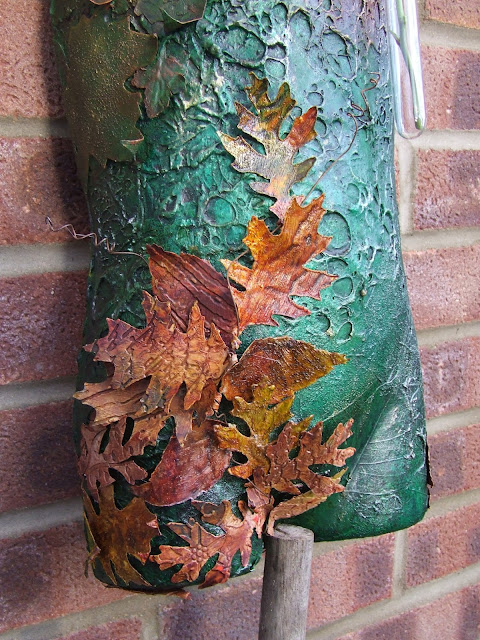 The autumn leaves were cut from old tomato paste tubes - as well as recycling I refuse to use my precious metal sheets on something that will be painted within an inch of its life.

And a lesson in never throwing anything out.. I found some skeleton leaves that I bought when I started making cards - never used them, kept them and hey presto they good great here.. you may be able to spy them on the right hand side

Now - HANDS UP who was thinking of making a rude comment about the 'broomstick' propping him up? Its actually our Heath Robinson welly boot holder outside the back door!

I may as well share a couple of snaps of the 'book' I started, it lives in hope of being added to but I doubt it ever will be - I'm a bit tired of skeletons, freaky, steampunk which I think this technique naturally does lean towards, after going off at a tangent and picking up a hook, my Rhino just made my heart sing and I realised that although I like most things I make a lot just wasn't making me smile and chuckle - we all need a chuckle a day ! 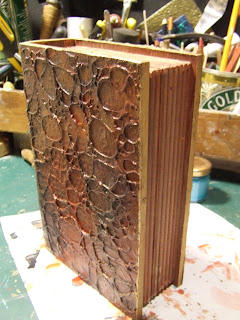 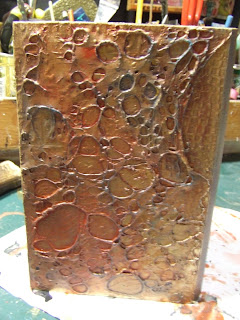 But Arnold my Green Man makes me smile, so all is good in the world

COMMENTS - Thank you for taking the time to comment, I really appreciate your views. I am sorry I have had to add 'word verification' (i find it very annoying myself) but I am getting increasing amounts of spam - please don't let it stop you commenting xx

Nicks
Hi there, I am a 50 something stay at home mother to two adorable (sometimes) kids and wife to an adorable (sometimes) man,servant to a Chocolate Lab. I try to run an organised home but get waylaid by an arty project, but hey when I'm dead people will remember that I was covered in paint rather than my house has a fine layer of dust. As long as we have clean clothes to wear,food to eat and clean toilets I feel I can be free to get messy with paint. Apart from my family I love my small circle of special friends and wide circle of acquaintances, I have no time for petty, silly, rude people. SOH - wicked, Legs - short, waistline - bit too big Red wine makes me feel suicidal so stick to Beer.. Roles in life? Mother, Wife Daughter, Sister, Friend, Mate, Cook, Cleaner, Dental Nurse, Pretend Artist, School Governor,Blogger... I love Daffodils, Bendicks Bittermints, Copper, bits of what other people may think of as Tat,0ur Trailer Tent, My lappy, Bargains, , laughing, my bed, getting up (yep i'm weird) McCoys Crisps, Roast Dinners, Imperial Leather soap, Hardware shops, Rod Stewart, James Stewart, Clarence Frogman Henry, Warm Socks, Coming Home. 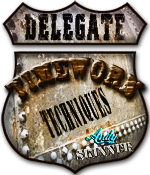 THANK YOU FOR THINKING YOU MAY LIKE TO COME BACK ONE DAY!

I AM STILL WATCHING YOU!

I have changed the settings for my blog roll, so that it only shows the latest 10 blogs to be updated.... I haven't deleted anyone! 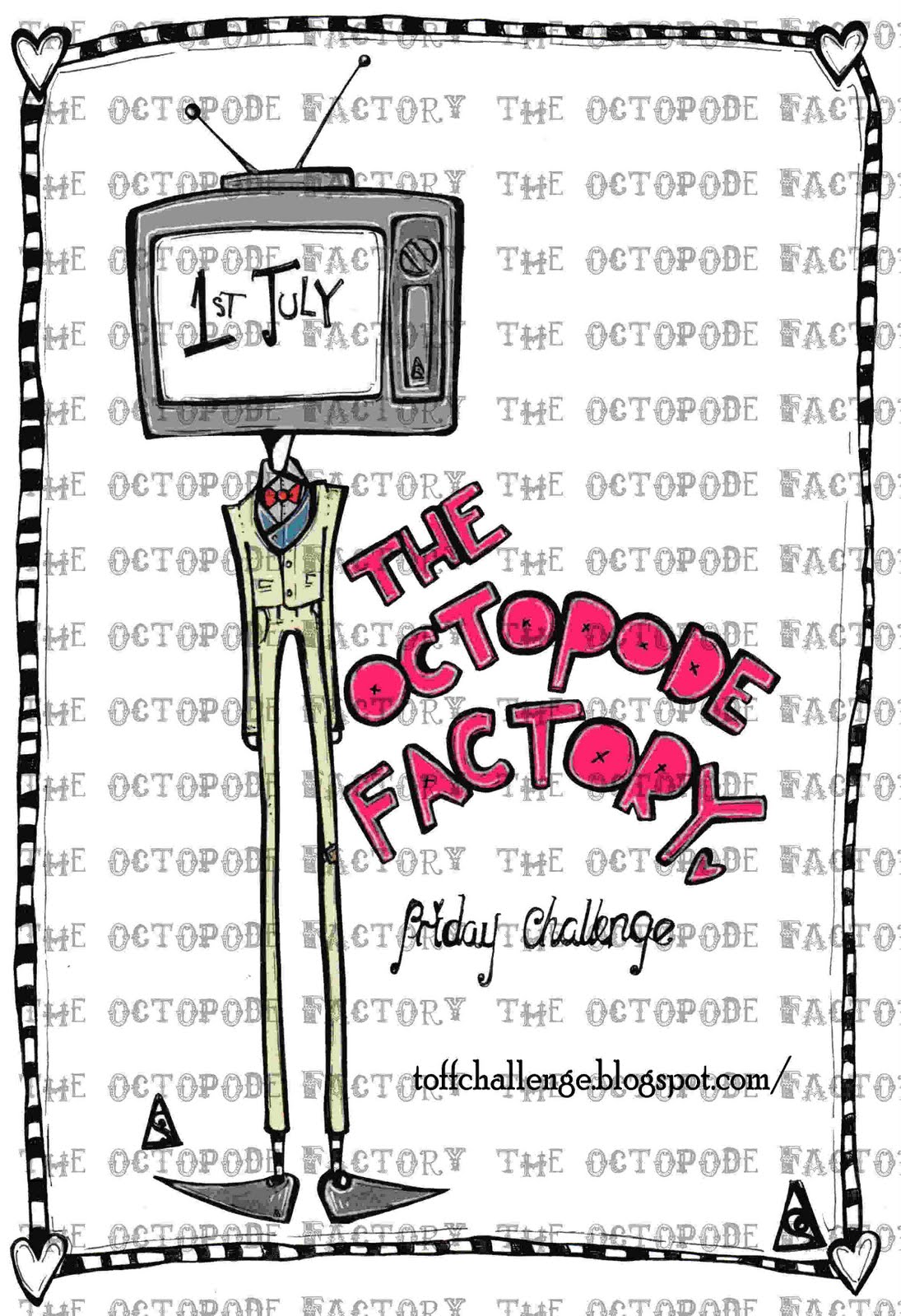 All Art is Valid 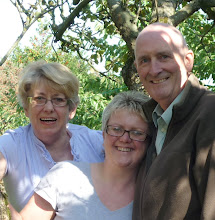 Me and my favourite people 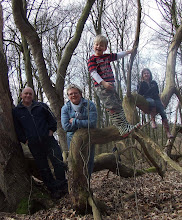 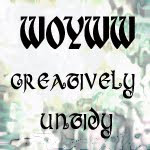 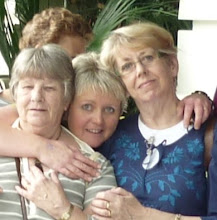 Art should be shared....

But I have found someone totally copying some of my stuff (why they would want to heaven knows) and claiming it as their own inspiration... so while I find it a complete honour for people to gain a little inspiration from my tat, please be honest.
We all get ideas from other artists, thats how the art world flourishes, but please note that all artwork, photos and text on this blog are mine. I am more than happy for you to take inspiration from my work, but please do not attempt to copy or reproduce it without crediting the original idea to me.
Thank you

* CHANGE IS AS GOOD AS CHOCOLATE, SO IF SOMETHING DOESN'T MOVE - ALTER IT *

I can but dream!

That's not actually the name of the ATC, but I never got a return for this 1:1 swap...... perhaps the chap from Ireland didn't like it, perhaps he had personal problems that prevented him from making me an ATC, perhaps it got lost in the post, or perhaps he was just too rude and too lazy to make one! 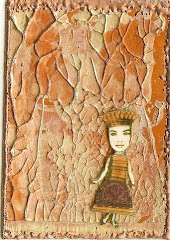 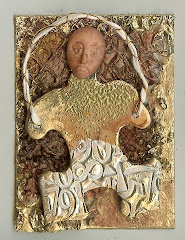 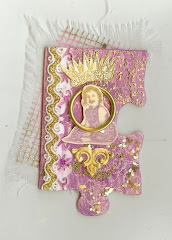 Theme I was given was 'Shabby Chic' and pink.. 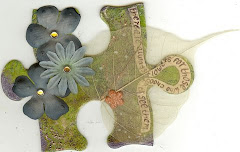 Theme Nature..... the quote reads.. There are always flowers for those who choose to look Henry Matisse.

I just love this piccy of me and my mateys

A Laugh is just a smile that has burst 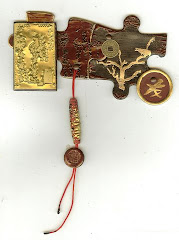 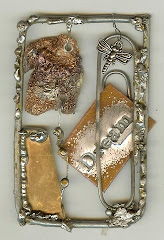 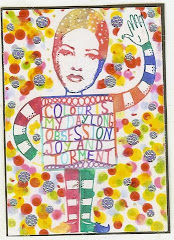 I was challenged to make an ATC with this quote by Claude Monet, 'Colour is my day long obsession, joy and torment'

My first ever ATC

Bit basic but I still like it, hope the owner is looking after it!

Some sites I find inspiration from

Me and My Beautiful Children

Mothers day
No matter what looms ahead, if you can eat today, enjoy the sunlight today, mix good cheer with friends today, enjoy it and bless God for it.
Do not look back on happiness -- or dream of it in the future. You are only sure of today; do not let yourself be cheated out of it.

Loves...
My family
My friends
My craft time
Laughing

Hates
Political correctness gone mad
Liars
People who think the world owes them a favour
Bad grammar
and loads of other stuff, getting to be a real Grumpy Old Woman

CRAFTY DISLIKES
while i think there is a place for most things at some time or other...I do dislike peel-offs with 99% of my being, but and this is a BIG but there is the odd and very odd occasion that they can be used without being too offensive (boy that hurt, it was almost an admission that i have used them)
Book-a-trix... sorry but they do look like memorial stones and nothing anybody says will convince me otherwise.
Decoupage..... I am sure the Victorians are turning in their graves
Flowersoft... a friend summed this up perfectly...Devils Dandruff
People who say/think ATC's are cardtoppers.... thats Dawn Bibby off my christmas card list
Cute
Penny Black Stamps
Stick and Stamp pad and anything which is sold and just does not do the job!!
Dufex
Tilda stamps..... why half a face?? 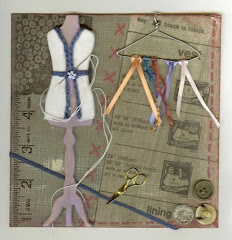 My effort for Sherry- Vintage Dressmaking

Round Robin for Susan 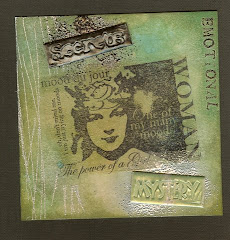 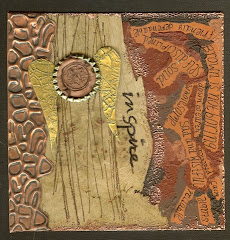 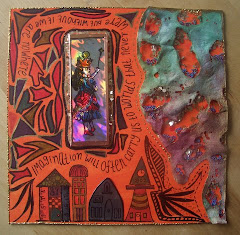 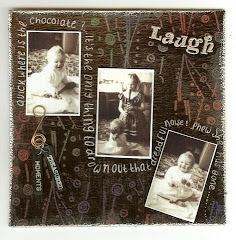